Dr. Bud Steadman began his ministry as Executive Director of Baptist World Mission in April, 2009. Prior to coming to BWM he served for thirteen years as the senior pastor of Community Baptist Church of South Bend, Indiana.

Bud was born at Kingsport, Tennessee in 1953 into an unchurched nominal Christian home. At the age of 10 he heard the Gospel and was saved through the Bible school outreach of a local Baptist church. After being called to preach through his personal devotions at the age of 15, he attended Bob Jones University, receiving a Bachelor of Arts degree in Bible in 1975 and a Master of Ministry degree in 1990. He was honored in 1994 by Ambassador Baptist College of Lattimore, North Carolina with a Doctor of Divinity degree.

In 1975 he married the former Ruth Ann Bauman of Farmington, New Mexico, whom he met during their Bible college training. The Steadmans have three children and five grandchildren. His early ministry included youth pastorates in New Mexico and North Carolina and a church planting project in Virginia. He also served as senior pastor at Catawba Springs near Raleigh, North Carolina from 1986-1996. Under his leadership at Community Baptist Church of South Bend the congregation moved into a new 1,200 seat auditorium in 2003 and continues to be a witness for Christ in their predominantly Catholic community.

Dr. Steadman’s commitment to missions has been reflected in his having traveled to various mission fields, as well as having served on a number of ministry and mission boards. The Lord has given Bud multiple opportunities to speak at Christian colleges, camps, revival meetings, Christian school and family seminars, in addition to his mission conference ministry. He also has had many of his sermons and articles published both in Christian periodicals and online forums.

The High Price of Getting Even 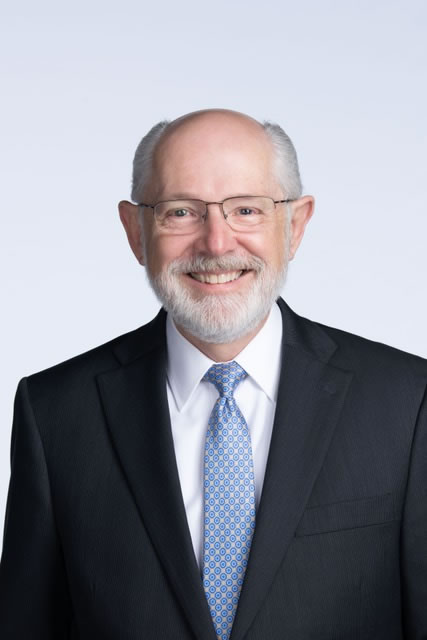