Family: David and Nancy were married in 1979 and have four children.

Testimony:  I was born and raised in a Christian home and made several expressions of interest in “going to heaven someday” as a child.  However, I could never remember that I personally prayed to trust Jesus, only that I allowed others to pray for me.  When I became a teen, I rebelled and began to go the way of the world.  At the age of fourteen I began to get concerned about my sin and rebellion when I lay in bed at night.  I wrestled with the question of whether or not I would go to Heaven when I died.    Alone in my bed one night, under great conviction of the Holy Spirit, I prayed and asked Jesus to come into my heart, forgive my sin, and make me His child.  That day my life changed.   I now have a confidence, based upon the promises of God’s Word, that whenever I die, I will be with my Savior in Heaven.  In my senior year of high school, I dedicated my life to life to Jesus Christ, and to live solely for Him.  I look back and rejoiced to see how He has guided me in my life, given me the privilege of serving Him, and blessed me greatly.

Service:  Beginning in June 1982, David & Nancy started, what became, a seven-year youth ministry at Marquette Manor Baptist Church before God called them to Nova Scotia, Canada as missionaries where they served for 10 years with Baptist World Mission.  In 2000, God called the Canedys back to Marquette Manor Baptist Church where David served as Senior Pastor.  During that nine-year ministry, David also served on the board of Baptist World Mission.  In 2009, David followed the Lord’s leading to serve with BWM as Deputation Director and now also serves as Field Administrator for USA and Canada. 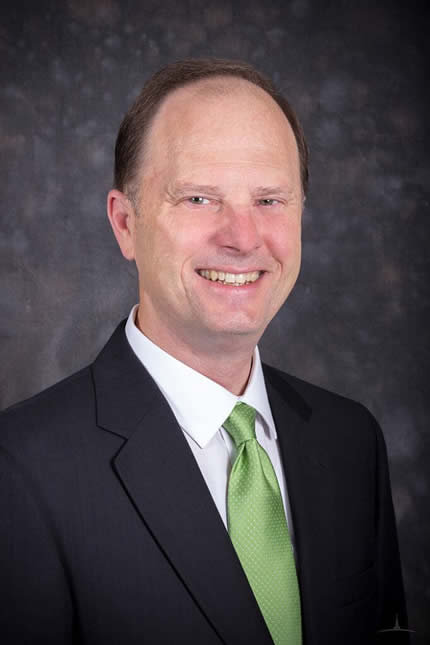