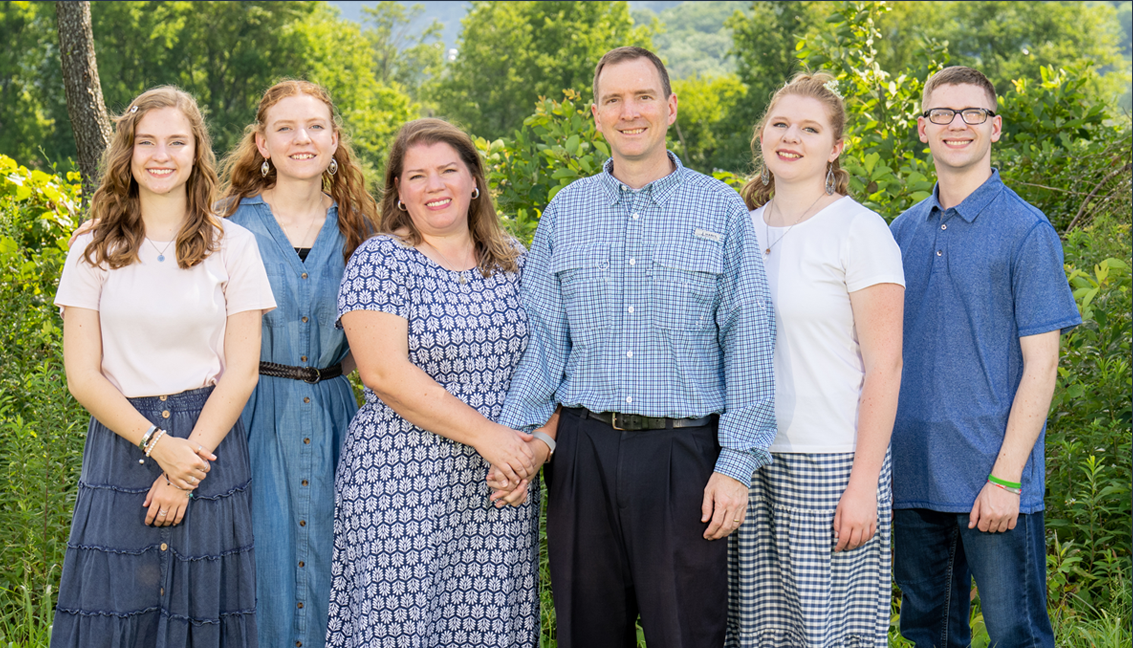 Baptist World Mission is delighted to announce that Dr. Ben Sinclair, veteran BWM missionary to Cameroon, West Africa, has been enthusiastically elected as the next Executive Director of Baptist World Mission. Ben has a track record of effective service for Christ, coupled with a committed stand on the Word of God as a Baptist separatist.

A native of the state of Indiana, Dr. Sinclair came to Christ at the age of 12, having grown up in a Christian home. Following his first year in Bible college and while working at a Christian camp, the Lord called him into missionary service. Having ministered in Cameroon for the past two decades, Dr. Sinclair has come to his new role with a deep appreciation and understanding of the work of the local church and missionaries around the world.

Dr. Sinclair has been married to his sweet wife, Becca, for 23 years, and the Lord has blessed them with four children: Drew, Kate, Emma, and Faith Ann. Drew is a freshman at Ambassador Baptist College, and Kate is in her first year at The Crown College. Having been on furlough for the past few months, the Sinclairs, along with their two youngest daughters, will be returning to Cameroon in November to complete the transition of their field work. Following three months of training at the home office in Alabama, Dr. Sinclair will officially begin his new responsibilities on April 1, 2023.

Once Dr. Sinclair’s training is completed, Dr. Steadman will transition into his new role called  “Missions Mentor” to missionaries and their supporting churches.

Looking for a Speaker for your Mission Conference?