Testimony: I attended the First Church of God in my hometown throughout my teenage years. At age 17 I made a profession of faith. During my university years I turned away from the Lord choosing to live for myself and the pleasures of sin. After graduating from the university, I took my first job teaching Speech and coaching the high school debate team in Marshalltown, Iowa. While attending Fellowship Baptist Church in Marshalltown, the Lord transformed my life. Upon repenting of my sin, I received assurance of salvation and followed the Lord in believer’s baptism. I also dedicated my life to full-time Christian service. Subsequently, the Lord opened the door for me to move to Watertown, Wisconsin to teach Speech and English at Maranatha Baptist Bible College and attend the seminary.

Service: My first opportunity to serve overseas took place during the school year of 1984 – 1985.  While yet single, I served as the missionary pastor of Bible Baptist Church, in Kuala Lumpur, Malaysia.

During the school year of 1986-87, I served on the staff of Harvest Baptist Church on Guam, under Dr. John Lewis. While on Guam I was married to Mary Rhine at Harvest Baptist Church, on December 20, 1986.  The Lord has blessed our lives with eight wonderful children, including Sarah, Rebekah, Daniel, Julia, Susannah, Gloria, Lydia, and Elisabeth.  Our oldest, Sarah, is married and serving as a Youth Pastor’s wife at Thompson Road Baptist Church, in Indianapolis.

From January 1989 until August 2006, our family served as church planters in Singapore.  We started the Open Bible Baptist Church. Prior to the end of our ministry a Singaporean was trained, ordained, and installed as the pastor. In September 2007 we moved to Kaohsiung, Taiwan in order that I might interim pastor the Cornerstone Baptist Church, while their missionary, Matt Hanna was on furlough.  In December 2009 we moved to Taipei with the long term goal of planting an independent Baptist Church.

During the BWM Annual Meeting in October 2010, I was interviewed and appointed by the Board of Trustees to serve as the Field Administrator for Asia and Australasia.  Presently, I oversee 29 missionary units, three of whom are single, and twenty-six are couples either with or without children.  I travel domestically representing BWM, and I make a minimum of two annual trips to Asia and the Pacific Rim visiting our missionaries. 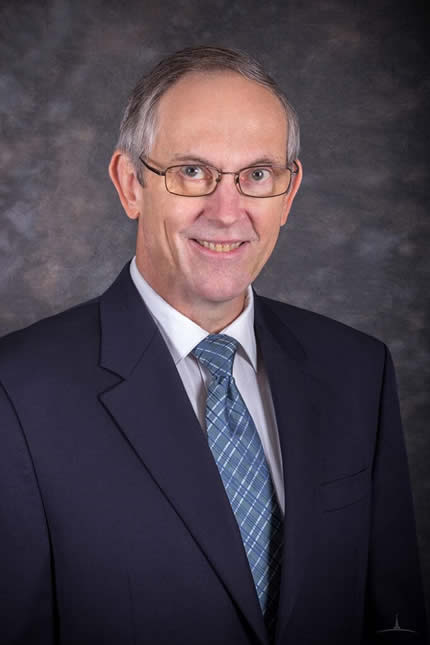