Testimony: My two brothers and I had been involved from time to time in the hiking and camping activities of the Royal Ambassadors, a boy scout-like program run by the local Baptist church in our little town.  This led to our attendance at Sunday services, which led to our attendance whenever the congregation met.  It was a Wednesday evening prayer meeting, when I was nine, that I heard the Gospel clearly, and I remember my understanding was “opened.”  That night I knew I was lost, and that I needed a Savior.  I was led to Christ that evening by an elderly gentleman in a side room, as he read the needed verses from his well-worn Bible.

Service: In 1979, my wife Martha and I joined ABWE as church planters to Togo, West Africa.  There we served for three terms, while “conquering” the languages of French and Ewe and raising our three children.  The Lord graciously used us to see three independent Baptist churches established in Togo.  We were also involved in large measure with the construction and operation of a 25-bed medical-surgical hospital in the country.  This fruitful ministry was also greatly used in the establishment of a number of Baptist churches—for God’s glory.  We resigned from ABWE in 1995 and joined the BWM family in 1997, as Furlough Replacement Church Planters, a ministry we are privileged to continue today.  Since 2002, we have also served as Field Administrator for Africa, adding in 2012 the UK, Ireland, the Middle East and the other FRCP’s.  We count it a joy to serve the servants of Christ around the BWM world!  The Lord wonderfully equipped us to minister to missionaries “right where they live” by giving to us that field experience beforehand.

This sermon was preached at the First Baptist Church of Oak Creek, WI 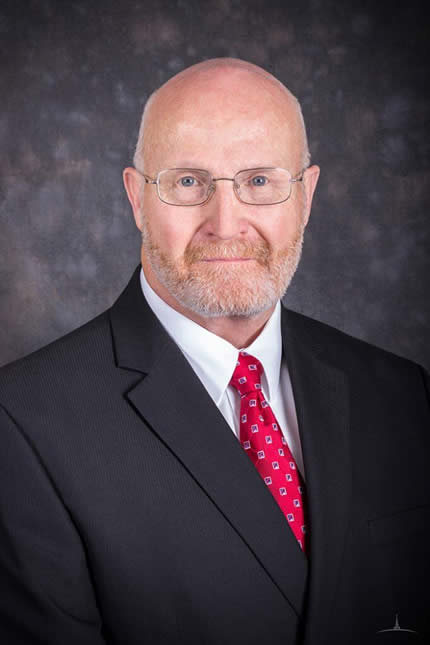